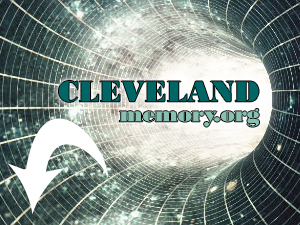 *Our thanks to The Encyclopedia of Cleveland History and the Plain Dealer (via NewsBank), sources for much of the content in our "Time Machine". 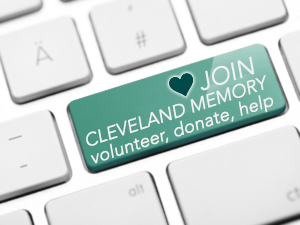 Help us preserve Cleveland's memories! Become a CMP volunteer. Lend us or donate your photos or historic items to digitize for our database. Donate to the Cleveland Historical Materials Library Endowment, which funds our work. More ways to help. 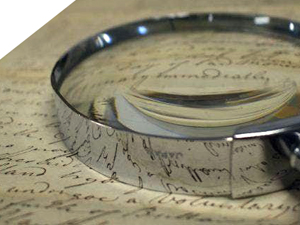 Interested in learning more about local history? Try the Cleveland Digital Library, The Encyclopedia of Cleveland History or the Ohio Memory Project. Need to consult some primary resources? Visit us in Special Collections at the Michael Schwartz Library, Cleveland State University.